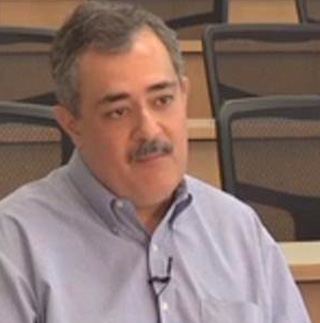 Prices in the U.S. have only gone up since 2004 when George Bush promised “affordable high-speed Internet access available to all Americans by 2007.” Barack Obama made the same promise in 2008 and prices kept rising. In 2006, a low end DSL connection cost $15. Today at Verizon, the cheapest offering is $70+. That’s a prime reason people in DC called Obama’s first FCC Chair, “An empty suit with an important part missing.”

The Internet should be for everyone, I believe, and for the last five years I’ve been concentrating on things that drive prices up – competition failures, high royalties, wasteful design. Milo Medin has been among the most respected broadband engineers since he built the U.S. cable networks as CTO of @Home in the 1990’s. He’s now The Guy at Google. “No consumers are seeing higher speeds than before the order was passed; no consumers are paying less for their Internet services than what they were paying for; no consumers are seeing higher volume caps that they had before; and no consumers have additional choice of providers than they had before,” Medin said. “The openness of the Internet may have been preserved, which is really important, but the Internet options consumers can choose from have not changed and will not change because of what was passed in that order.”