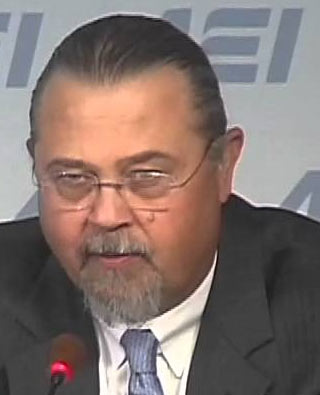 Jeff Eisenach, Trump’s comms guy, is a first-rate economist. He holds very strong “free market,” “deregulatory” opinions, presumably a requirement for Trump. Many, including the Times, suggest he is inspired by the money he has taken from telcos. I disagree; he has held similar positions for decades and has long been a political activist. “Jeff Eisenach is certainly as smart and wonky as they come,” Harold Feld wrote.

Eisenach’s PFF colleagues, Scott Wallsten and Ray Gifford, would be better choices for FCC Chair than Jeff or either of the Republican Commissioners. Trump has enough battles to fight without having combat at the FCC. Eisenach presents such certainty in his positions he will be a lightning rod for criticism. Commissioners Pai and O’Rielly, along with Democrat Wheeler, are part of what they agree is the most contentious FCC in many years; the job calls for a diplomat, especially today. Pai is a very skilled lawyer, often making cogent arguments on difficult issues of law.

Unfortunately, both Pai and O’Rielly concentrate too much on legal theory while neglecting what’s going on in the industry.